To continually engage in scholarly research and examination of Westport’s history as part of the larger American story in order to encourage interest in recognizing and preserving the records, relics and historic sites of the Town of Westport and vicinity, thereby encouraging a holistic view of local and national history that is inclusive of the histories of all people and groups represented in American heritage 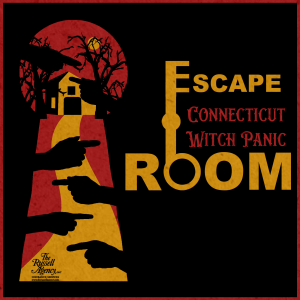 Our escape room runs from October 2nd through October 30th. Time slots are available beginning at 11 am and run for 60 minutes.   Be they witch or warlock? Only you can find the clues to the truth.   Step into the museum’s historic seven-sided barn as 17th century investigators tasked with discovering the evidence that could prove the …Read More 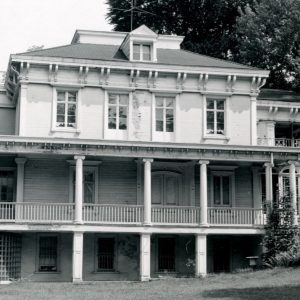 Though the buildings are long gone, the site of the Westport Sanitarium—one of two in Westport—still tells the story of public health. …Read More 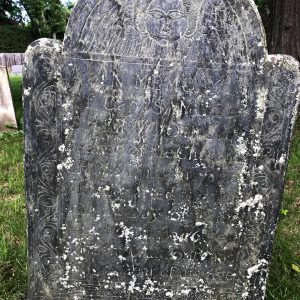 Destination Westport: Art from the Beyond

Ever wondered why you shouldn’t walk on a grave? Or why there are so many skulls on tombstones? Do you know the story of Connecticut’s witch trials?  …Read More 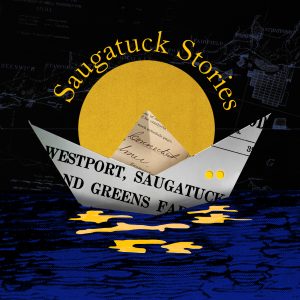 Explore diverse experiences as you explore the riverside neighborhood of Saugatuck. Situated at the mouth of the Saugatuck River at the Long Island Sound, the area has been historically significant from before European colonization, through the 20th century. Explore commerce, including the Atlantic trade, as well as 19th and early 20th century immigrant and …Read More

Though the buildings are long gone, the site of th

To reserve your seat, register with the link in ou

Unfortunatley, due to the impending rain, we've ha

At Westport Museum for History & Culture, our new

We are thrilled to announce our newest walking tou

May all your apples 🍏 be crunchy, may your hone

Come see Taking The Cure on exhibit now to learn a

At Westport Museum for History & Culture, our new